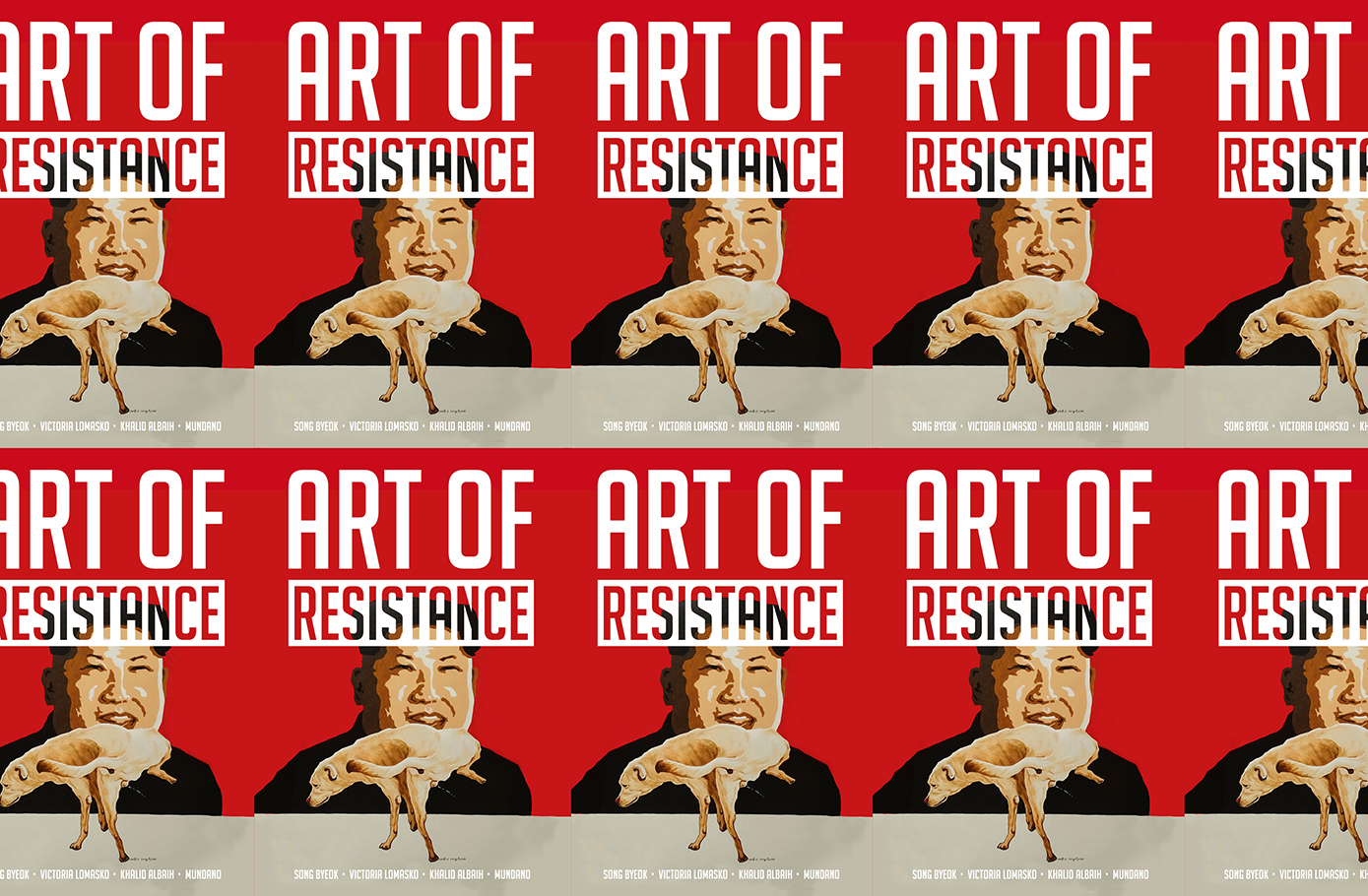 The exhibition ‘Art of Resistance’ of Power of Art House brings together artists who expose the repressive workings of dominant power systems. The four rebellious artists, whose work is very diverse, have one thing in common: they use art as a weapon against repression, abuse of power and censorship.

Art can be of major importance in order to indicate repression. Art enables us to realize how we are trapped inside and influenced by certain power structures. With the exhibition ‘Art of Resistance’, Power of Art House offers a platform to artists who expose the repressive workings of dominant power. A unique line-up with leading, politically engaged artists will take centre stage. Among them are Song Byeok (propaganda artist who fled North Korea), Victoria Lomasko (activist Russian artist), Khalid Albaih (Sudanese cartoonist) and Mundano (Brazilian street artist). These artistic whistle-blowers tell hidden stories and uncover the injustices caused by repression, abuse of power and censorship.

Song Byeok worked as an official propaganda artist in North Korea. During the famine of the 1990’s, he tried to cross the border into China. His father drowned and Song was arrested and sent to a prison camp. In 2002 he managed to flee North Korea. Now he makes anti propaganda art, to expose the harrowing reality in North Korea. 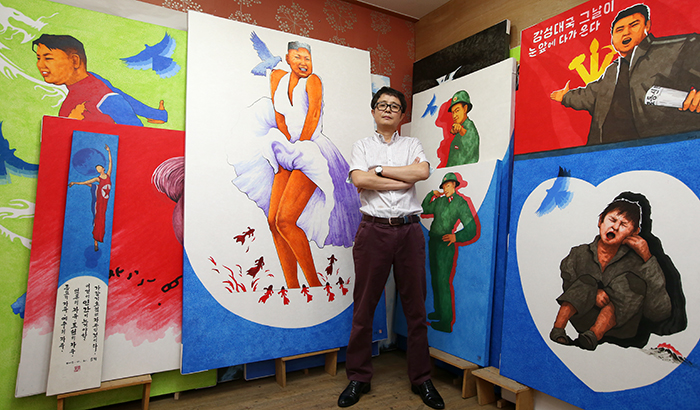 Sudanese cartoonist Khalid Albaih delivers his razor-sharp political commentaries through his stark drawings. Because there is no local platform for his work, he posts his drawings on Facebook. His cartoons are often used by revolutionary activists in Sudan and neighbouring countries, from the onset of the Arab Spring until now. His images frequently go viral on social media. 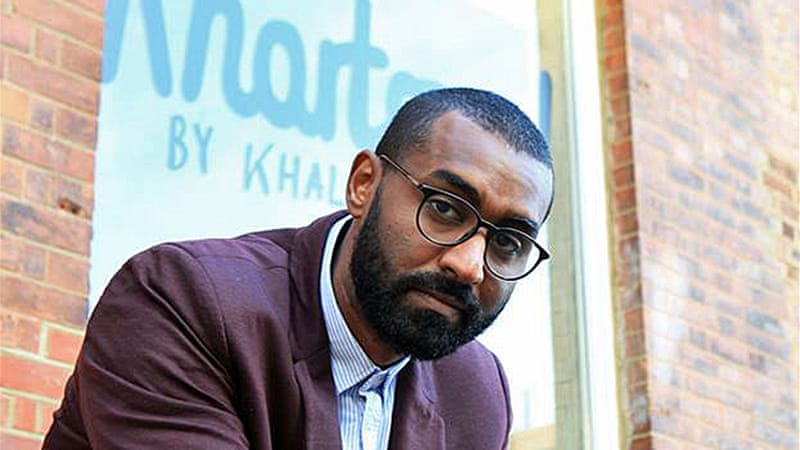 During the last eight years, Russian artist Victoria Lomasko travelled through her homeland to draw the hidden Russia. Real-life stories that the Russian government likes to see swept under the rug. In an accessible, almost endearing way, Victoria illustrates the stories of Russian sex workers in rural areas, schoolteachers in so-called ghost towns, inmates of juvenile detention centres and truck drivers who protest the regime. 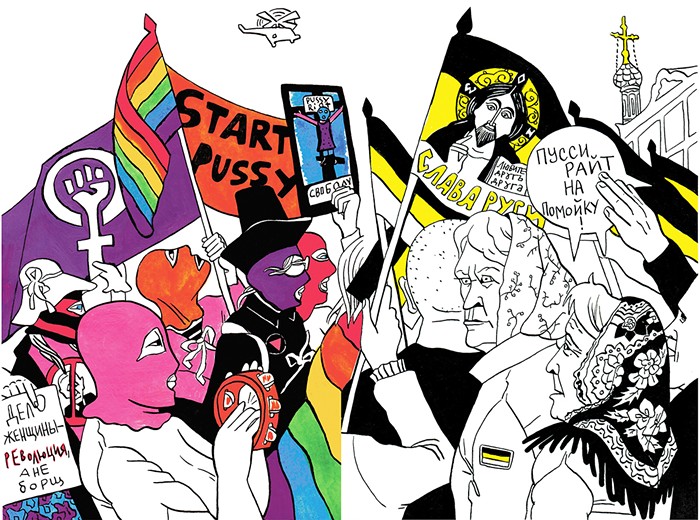 Mundano is a Brazilian street artist who – through his colourful paintings and sculptures made from waste materials – draws attention to social and political, but mostly environmental problems. His artistic practice is completely entangled with his activism. He became worldwide renowned through his project ‘Pimp my carroça’, which was adopted in many South American and African countries.

Wanna stay informed? Please send us an email to info@powerofarthouse.nl and we’ll keep you updated.

Wanna stay informed? Please send us an email to info@powerofarthouse.nl and we’ll keep you updated.